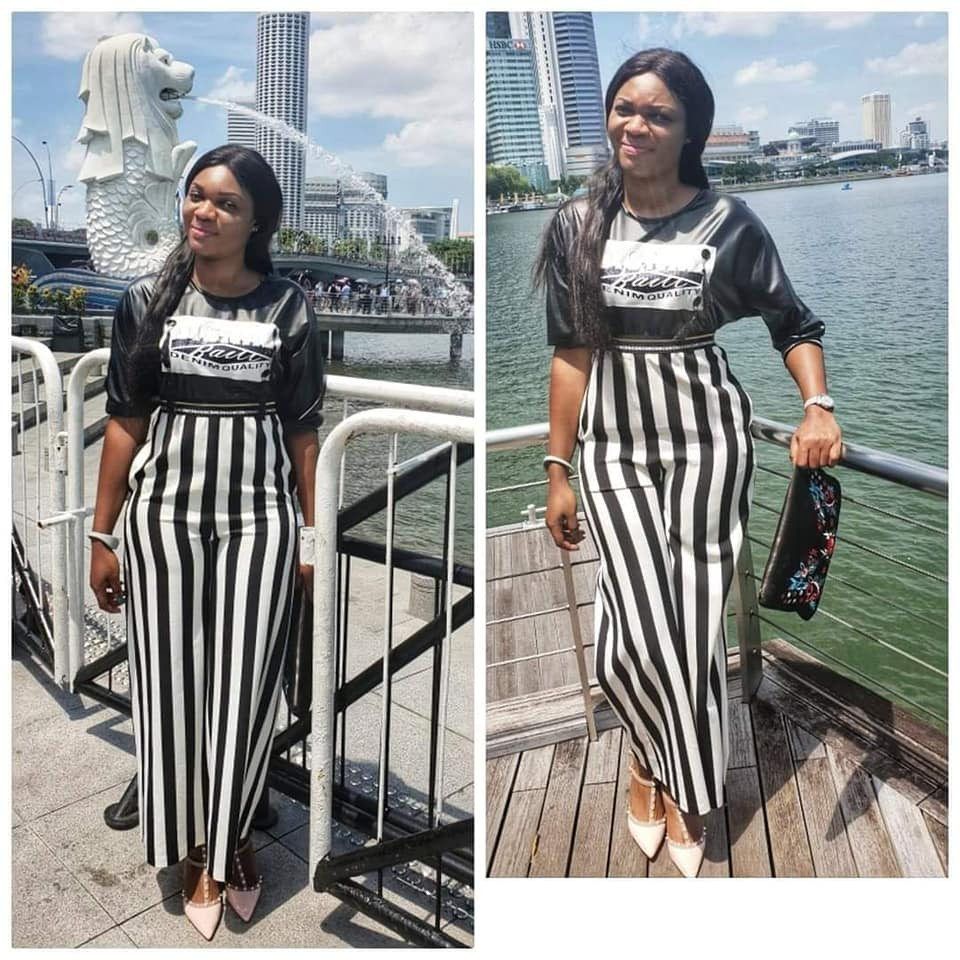 A Dubai based Cameroonian lady identified as Ndolo Immaculate, has allegedly commited suicide over her husband's alleged infidelity. It was gathered that Imma allegedly caught her husband, Daniel Sona Epie in bed with another woman. Details surrounding the incident are still sketchy, however, according to reports online, Imma fell into depression due to her husband's alleged cheating habit. 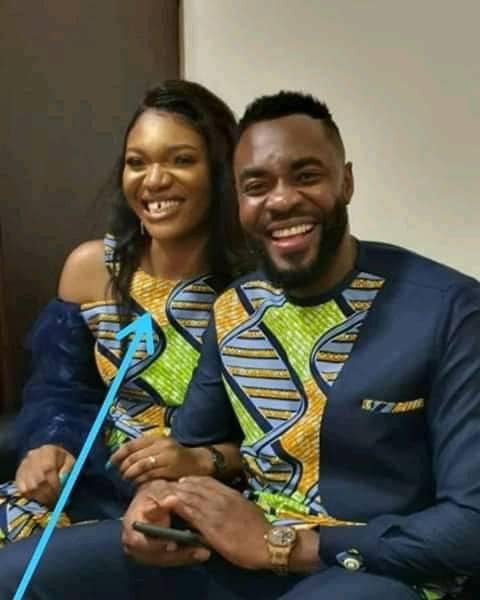 The couple at their traditional wedding in 2020 A Cameroonian movie producer and entrepreneur, Alenne Menget, who confirmed the incident, said he had been mentoring Immaculate. He also shared his last conversations with her in which she expressed her admiration for his hardwork and exploits. "I have been reading stories of the lady who committed suicide this morning.. Got worried because one of her pictures really got her familiar.. I decided to look for her name and check her on Facebook account.. Only to realize it's someone have been mentoring. One sincere and honest soul just going like that. RIP Girl… I will drop just this piece below so you realize why I think she was warm and humble" 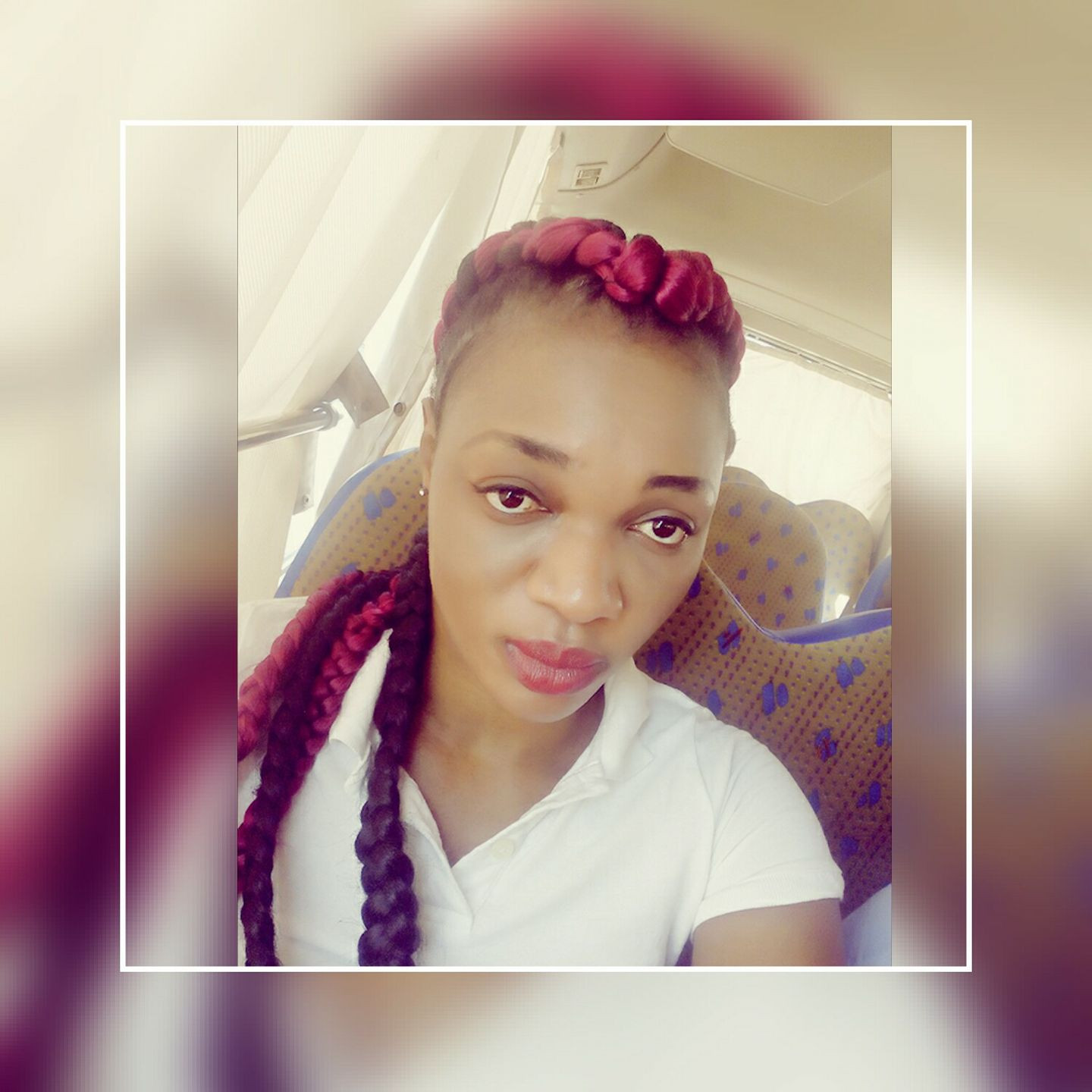 Meanwhile, friends and members of the Cameroonian community in Dubai have taken to Facebook to mourn her. One Charming Prince said they had a chat few days ago.  "Ndola Imma, how I wish this news of your sudden death is not true. To think we had chats both of facebook messenger and WhatsApp just some few days back and you couldn't open up to me as a friend or someone else for help and counseling. Please friends and love ones if we are going through depression or a rough time, let's try to look for someone to talk to be it a pastor, mentor, family member or friend. We should never think of #Suicide as an option to end misery" An Nche wrote: "Ndolo Imma, you didn't deserve to die for that which itself is the source of happiness to many ! A counterfeit man wasn't worth your tears, talk lest of your soul. A tall, intelligent, beautiful, electric, fashionable and genuine person ! Our paths crossed on facebook sometime ago. You were so true and total ! What will make a man do this to you? What will bring you to give up on life? So young ? May your gentle soul rest in peace!" Geogette Asande: "No man ,or human being in this entire world is worth dying for..the earlier our sisters learn how to love themselves more than their partners the better. If a relationship gets toxic QUIT..There's no prize to be won for having the best relationship.. Sisters should learn how to love themselves and move on from toxic relationships..You are a QUEEN sis..RIP Imma Ndolo" 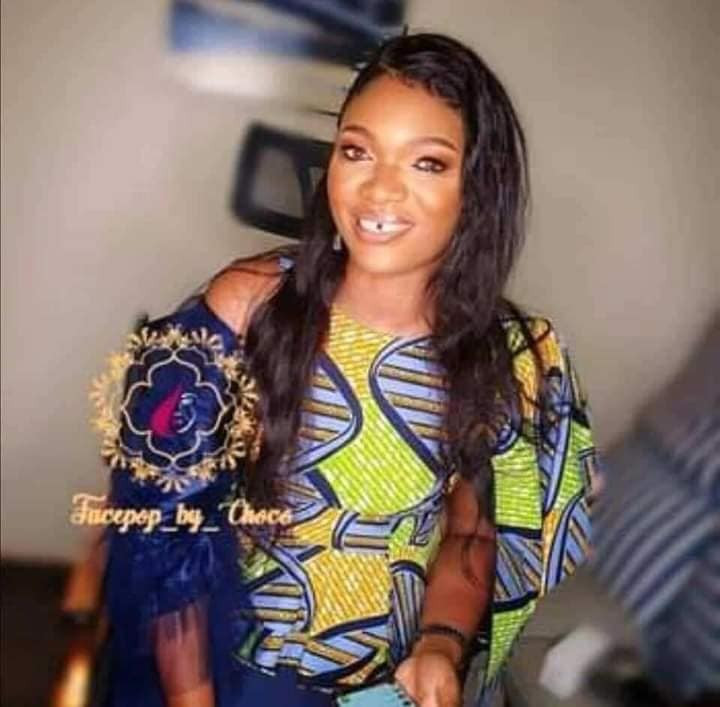 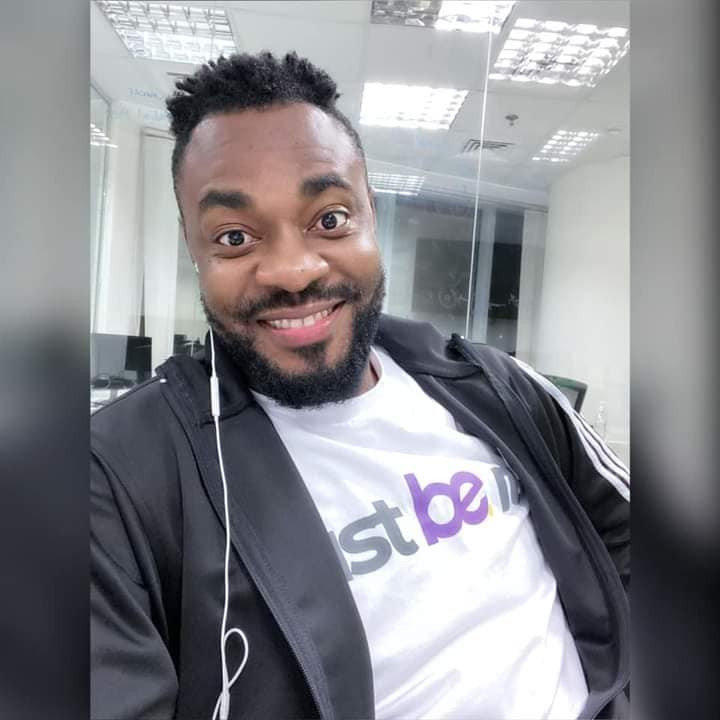 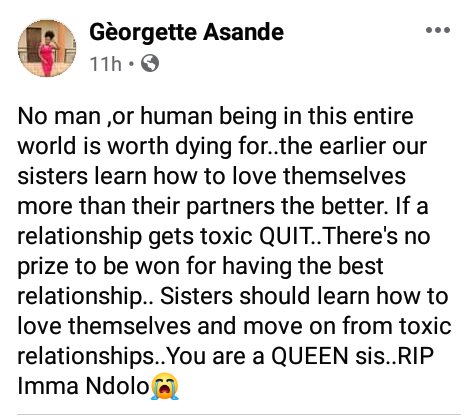 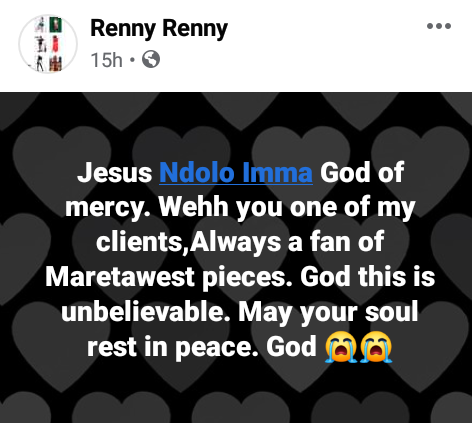 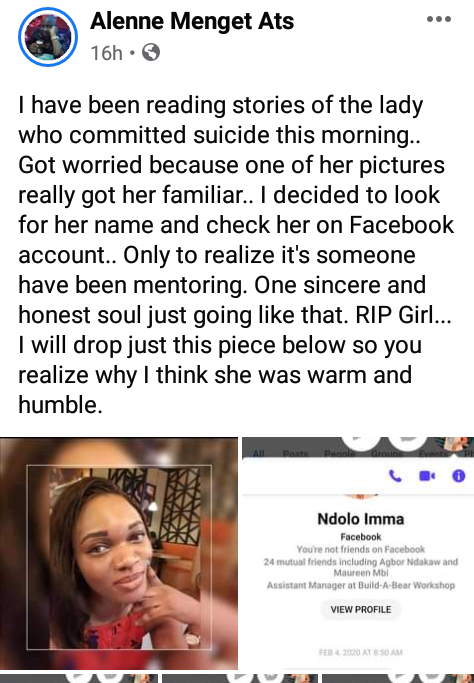 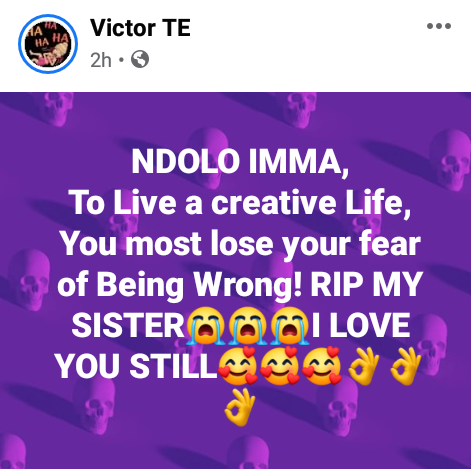 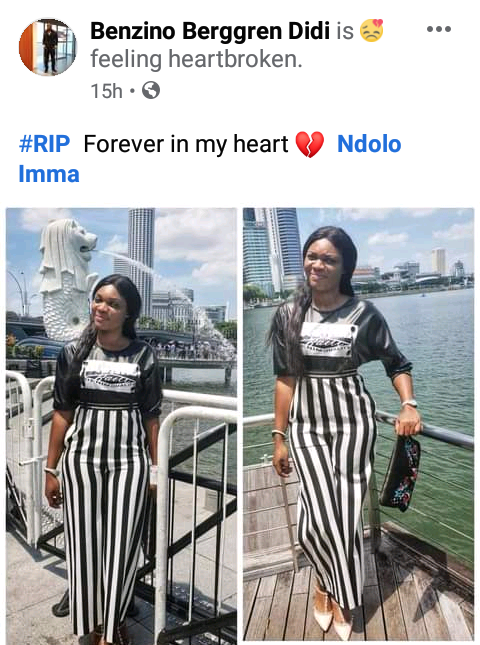 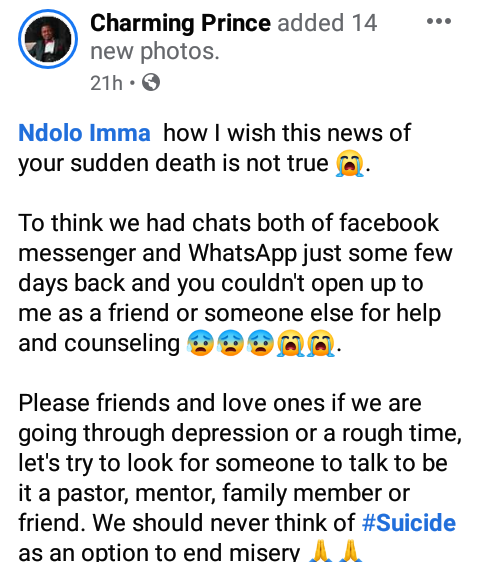 The post Dubai based Cameroonian lady reportedly commits suicide after she allegedly caught her husband in bed with another woman appeared first on Linda Ikeji Blog.